In the late ’60s, Ford and Mercury race cars were outrunning the Hemi-powered competition in NASCAR, due in part to better aerodynamics.  Torinos and Cyclones of the day incorporated a long rear fastback design that reduced drag.  These advancements, along with the arrival of the Boss 429 engine in 1969, made it difficult for Mopar drivers to take the checkered flag.   At this point, there was no doubt who was winning the Aero Car Wars.    The only question was:  would Mopar let Ford and Mercury continue their dominance on the track? 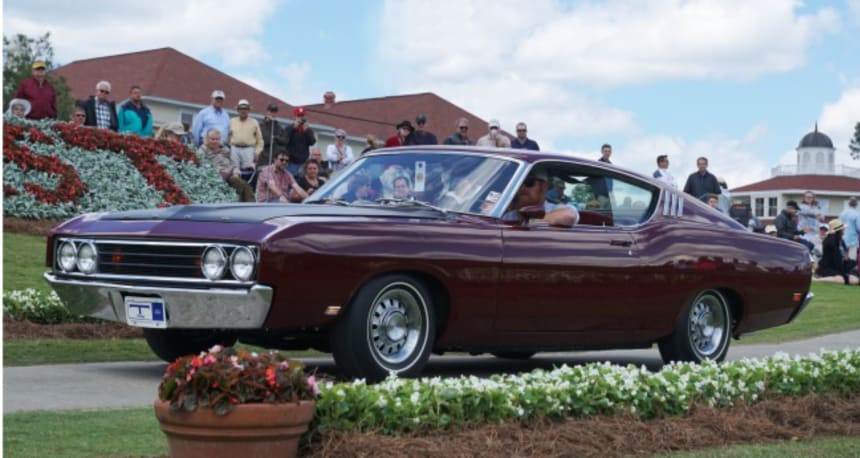 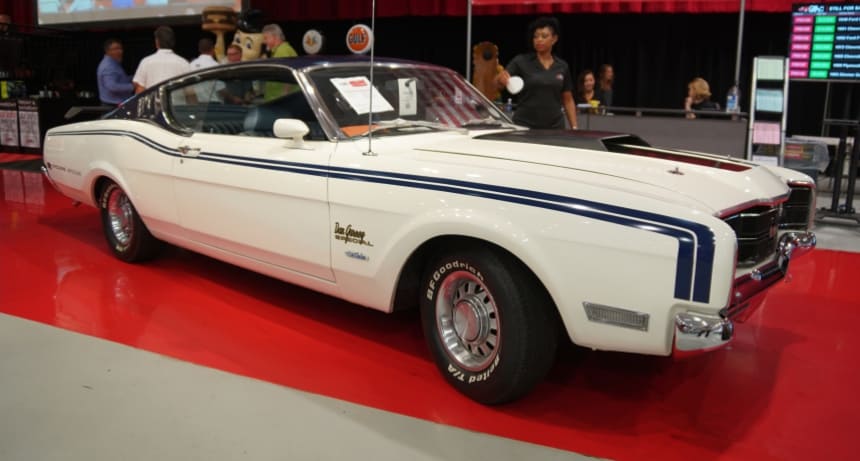 Dodge and Plymouth Ups the Ante on the Competition

Tired of seeing their competitor’s taillights, Mopar decided to up their game.  In an all-out effort to take control on the race track, as well as draw buyers back to Mopar showrooms, Dodge and Plymouth responded by introducing the 1969 Daytona and its sibling, the 1970 Superbird.   The instantly recognized sloped noses and high-rear wings allowed these racers to slice through the air with minimal resistance, while at the same time enhancing their corner-gripping downforce.  This new design gave Mopar a definite advantage on oval track racing.  Not only was Mopar winning races, but early in the 1970 season a Superbird, driven by Buddy Baker, broke the 200 mph speed barrier for the first time at Talladega. 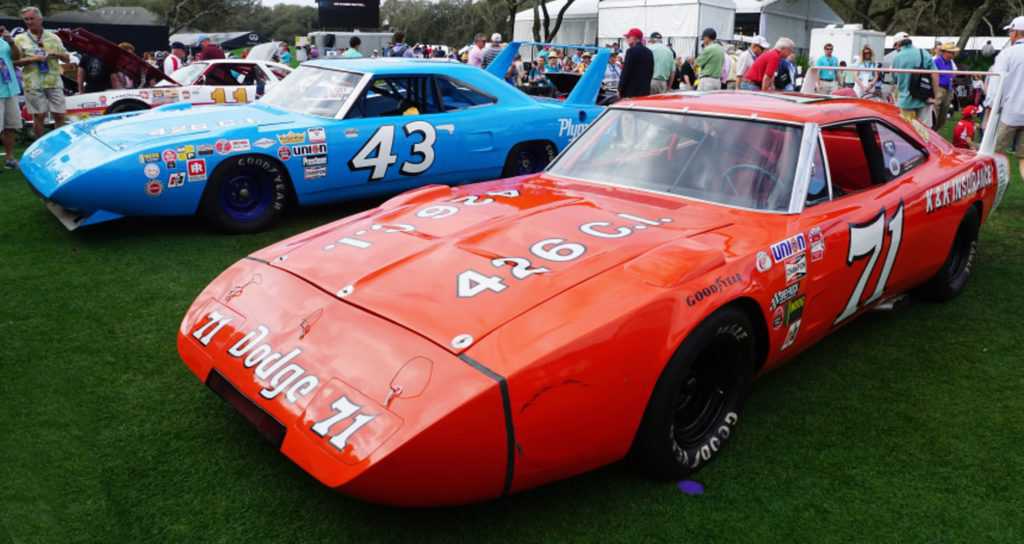 Mopar’s Winged cars forced a response from Ford.  Their planned next-generation aero car was called the King Cobra, a Torino with a drop nose front end.  Several prototypes were built, with target production to begin in 1970.  Unfortunately, FoMoCo made a business decision to walk away from racing sponsorship in the summer of ’69.  Development stopped, and production of a street version never started.  However, a handful of the prototype cars survived. 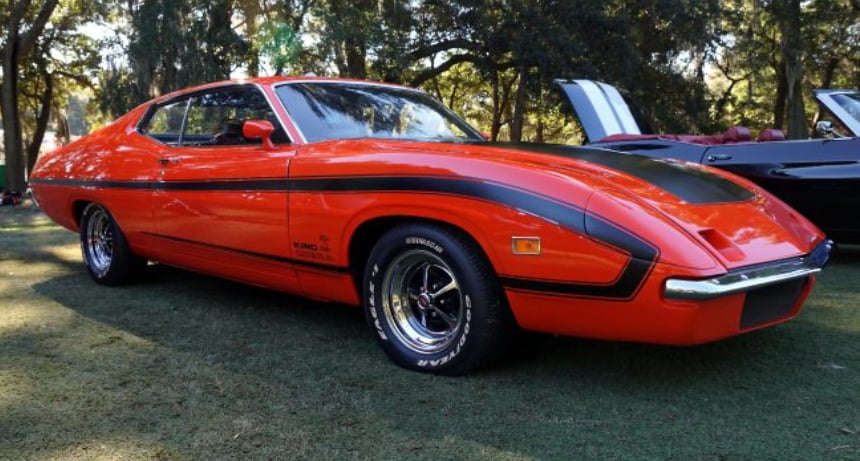 Ford’s stablemate, Mercury, not wanting to be left out of the party, was also slated to develop a new aero-friendly race car, the Cyclone Spoiler II.  Mercury’s development effort trailed the Ford program, so when the stop order came down, only two prototypes had been built.   Too bad the Cyclone, along with the King Cobra, didn’t get the opportunity to battle the Winged Warriors on the race track.  However, one Spoiler II with the legendary Boss 429 did survive, and it was recently shown at the 2021 Amelia Island Conocurs in a special class:  Cars of the ‘70s, 50 Year Anniversary.   It may be the rarest Mercury in existence.