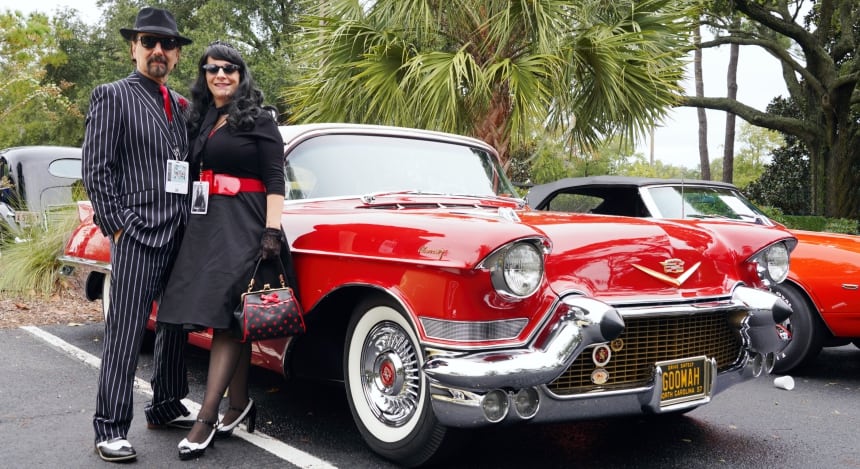 Known for its southern hospitality, relaxed environment, and beautiful surroundings, the Hilton Head Concours d’Elegance is always a treat for classic car lovers, as well as anyone who enjoys the attraction of this vacation paradise. If you missed it this year, here’s a recap, but be sure to add it to your 2022 calendar when the Low Country again celebrates these unique automobile classics.

A 1932 Packard 903 Deluxe Victoria, owned by Richard and Patricia Lambert of Port Orange, FL was awarded the Best Rolling Art Award and was later crowned Best of Show at the 2021 Hilton Head Concours d’Elegance. 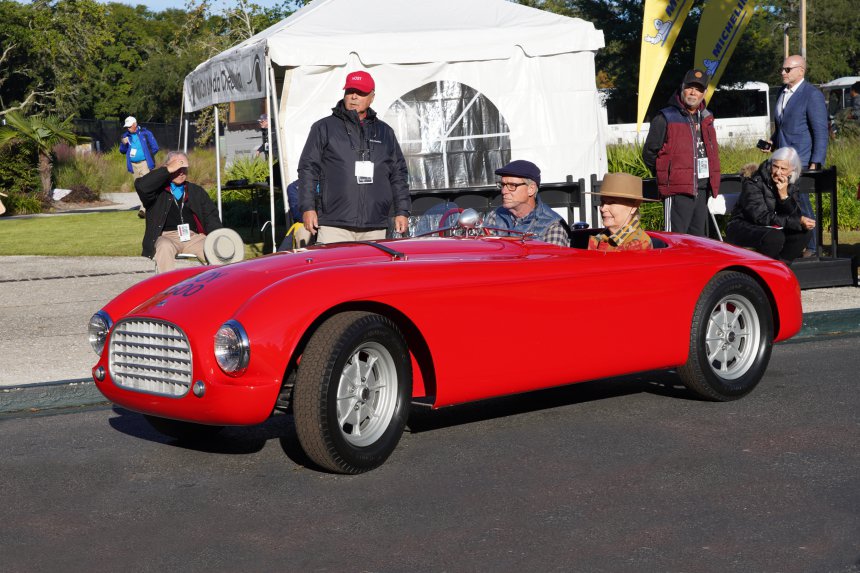 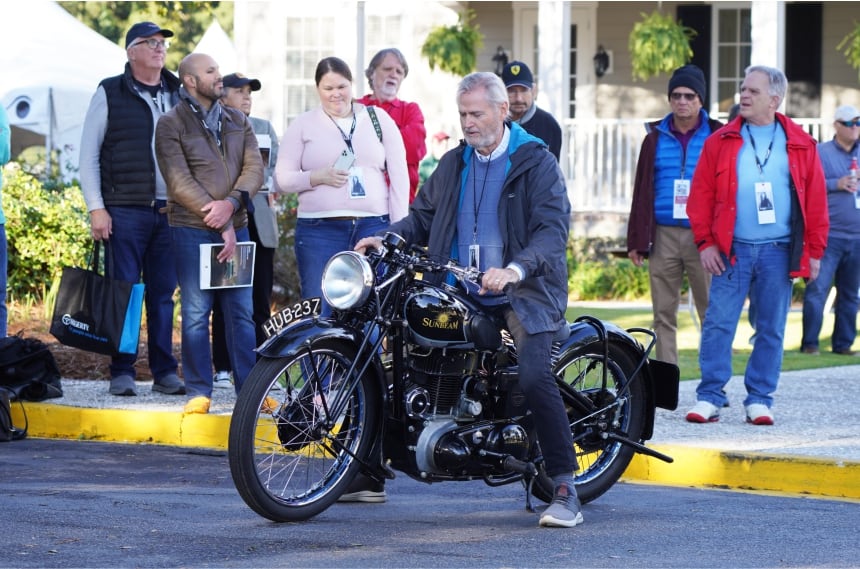 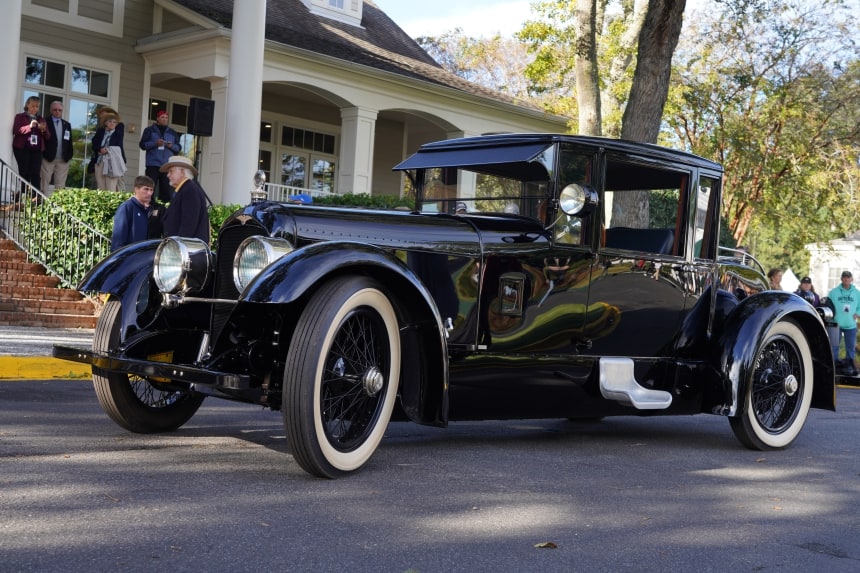 This 1921 Duesenberg Model A, which remained in the Castle family for almost 100 years, was donated to the Auburn Cord Duesenberg Museum in Auburn, IN. For more about this one-of-a-kind classic, click here. And, for a look at the museum, check out this video.

Class Winners and Other Eye-catching Cars

The Stutz Motor Car Company was the creation of Harry C. Stutz in 1911 with his prototype entry into the inaugural Indy 500 race. The company went on to build more race cars for the 24 hours of LeMans and to break speed records at Daytona. For the general public, a road-going version was available (at a huge price) – the legendary “Bearcat.” In 1919, Harry Stutz left the company bearing his name and started a new company, HCS Motor Car Company. In the mid-20s, the Stutz Motor Company turned its focus to luxurious coach-built models, while staying true to its origins of power and speed. Stutz also created a line of fire trucks during the 20s. The company ceased operations in 1935.

More than a dozen examples of the Stutz automobile were on the show field at the 2021 Hilton Head Concours.

A big shout out to Merry Harlacher, Lindsey Harrell, and the whole HHI Concours team for making the event happen, despite the heavy rains from the day before. A lot of improvising was needed to pull it off, and judging from the smiles of attendees, it was a giant success. Just what was needed after a year of social distancing.