Who Will Win the Ridler Award at the 2020 Detrioit Autorama?

The Ridler was just awarded to a 1963 Chevy Custom Wagon at the 2020 Detroit Autorama.   Owned and built by Bradley, Brady, and Cory Ranweiler of Show Cars Automotive, this “family project” took almost 10 years to complete, and was a labor of love from start to finish.  This Best of Show award, which has previously been won by car designers and builders, such as Chip Foose, Jerry Pennington, Troy Trepanier, and Bobby Alloway, has become one of the most coveted awards in the industry.  The Ranweiler’s are now part of this elite group.

Click here, for a walkaround with the Ranweilers, as they discuss their 1963 Custom Chevy Wagon.

Leading up to the selection of the winner, the field of contenders was narrowed down to 8 finalists. Appropriately named the “Great 8,” the cars that make this final cut are considered the best-of-the-best.  Although, there can only be one Ridler winner, being part of this group of eight is quite an honor. 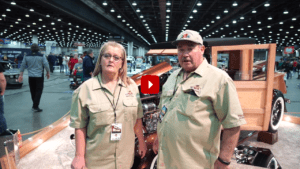 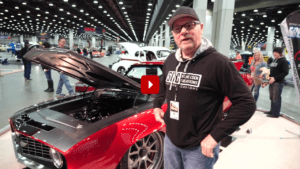 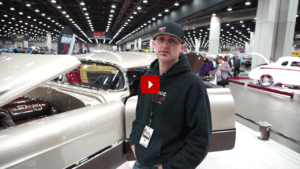 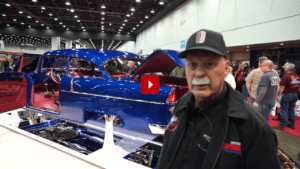 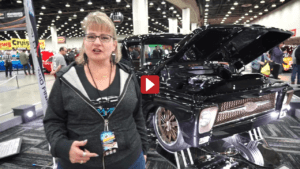 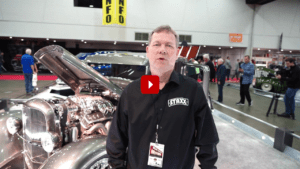 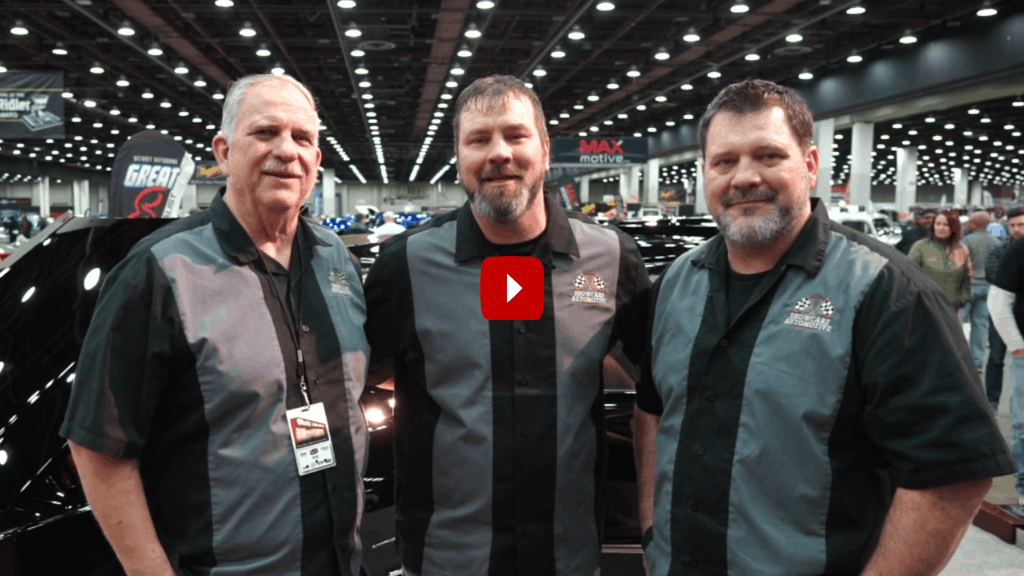 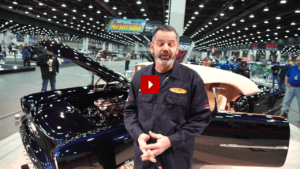 The Detroit Autorama hosted more than 800 customs, trucks, and motorcycles over a three-day period at the TCF Center (formerly the Cobo Center).  Other headliners of this year’s events were some of the  most significant hot rods of the 20th century, such as Ed “Big Daddy” Roth’s Outlaw and his Beatnik Bandit, Tommy Ivo’s 1925 T Bucket, Bob McGee’s 1932 Ford Roadster, and Norm Grabowski’s Kookie T Bucket – just to name a few.   Also in attendance: two of the cars used in the Oscar-winning movie, “Ford v Ferrari,” the P330 Ferrari and the Ford GT40.

From the Movie "Ford V Ferrari"

For more eye-catching cars at the 2020 Detroit Autorama, see our gallery.