The classic car world headed to the “Valley of the Sun” in January for the annual Arizona Car Week, where no less than seven auction companies offered up a dazzling array of vehicles, ranging from the brass era to late model exotics.    Approximately 4,000 vehicles crossed the auction stage this year, and as in past years, the Ferrari marque was on top of the leaderboard.

As always, the Barrett-Jackson auction at WestWorld drew a huge audience, living up to its billing as a “Life Style Event.”  On display for the first time, “Little Red,” a 1967 Shelby experimental Mustang Coupe, was fresh out of restoration.  The development of this Mustang and another Shelby experimental car on display at the auction, the “Green Hornet”, represents a significant milestone of Carroll Shelby’s collaboration with the Ford Motor Company.   For more on this and other sights from the 2020 Barrett-Jackson auction see Cars-On-Line’s onsite coverage. 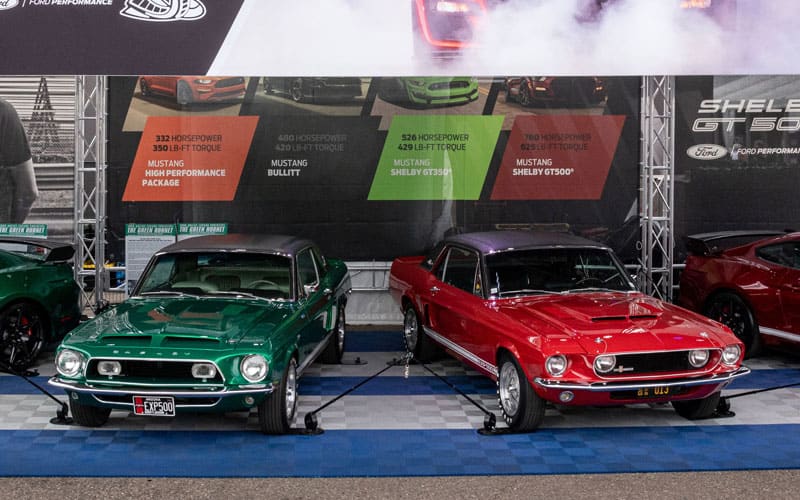 All prices include sales commission.

For sales results from last year’s auction, click the image below. 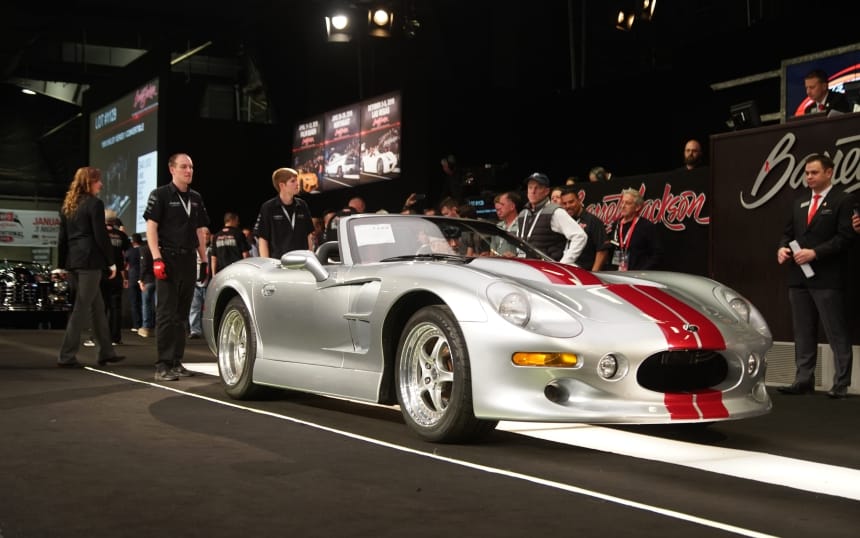