50th Anniversary of the Mach 1 at VIR 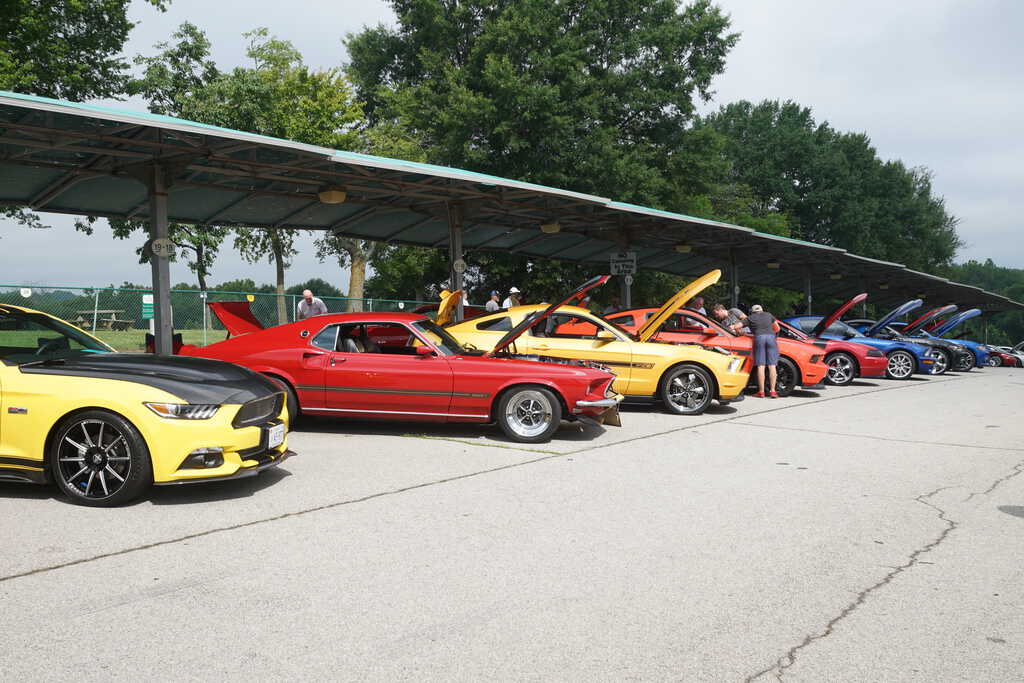 It was an all-pony car show at the Virginia International Raceway (VIR), with a special 50th anniversary tribute to the iconic Mach 1 that was first introduced in 1969. The event, which was sponsored by the SVT Cobra Club, attracted all generations of Mustangs (including late model Shelbys and Bosses) from Virginia, North Carolina, and even one Stang from the state of Illinois. Lots of Mustang talk, track time on the VIR 3.27 mile twisty road course, and the icing on the cake – the coveted Best of show. It doesn’t get much better than that! Here’s a recap.