At the height of the muscle car wars, Ford offered a limited number of Mustangs with the NASCAR 429 race engine. For insurance purposes, the motor’s horsepower was rated at 375, but its output was actually much higher. Therefore, it was Ford’s big gun in the battle of factory cars that could be sold directly from the showroom.

During the two years this special engine was offered (1969 and 1970), only 1,357 Boss 429 Mustangs were built. From this limited production, legendary drag racer Elton Eckstand chose two cars to transform into Super Boss 429s. His performance upgrades, which included adding fuel injection and supercharging, resulted in 429s that produced well over 1000 horsepower. However, instead of campaigning these rocket sleds at 1/4-mile drag races in the United States, they were shipped to Vietnam as part of the American Command Team program. Although they weren’t secret weapons on the battle field, their behind-the-scenes mission was valuable to the education and morale of our troops.

One of the goals of the American Command Team program was to train military personnel about automobile safety, so this is where the Super Boss 429 came into play.   What better way to keep the attention of 19-year-old US soldiers than to demonstrate safety tips by using a jaw-dropping super muscle car?  The sights and sounds of the Mustang were thrilling entertainment for our troops and provided them with a real slice of Americana, while at the same time providing them with the crucial safety training they needed.

However, this mission almost failed before it began, when the first Super Boss 429 was crushed during its shipment to Southeast Asia. Thankfully, the military brass, known for their “can do” attitude, wasn’t about to give up. The second Super Boss, which was still being assembled, was hurriedly completed and transported by a Marine cargo plane across the globe. It successfully carried out its mission in Vietnam and returned o the States in 1970.

The Super Boss 429 that toured Vietnam has a well-documented history. Over the years, it has been owned by several collectors, and at the 2003 Barrett-Jackson Scottsdale auction, this star car sold for $129,600. Since then, it has made appearances at several high-profile classic car events, such as the Carlisle Ford Nationals in 2006 and at SEMA in 2010. If you run across a 1970 Mustang in Grabber Blue with “Lawman” emblazoned across the side and a massive blower sticking out of the hood, you’re looking at a one-of-a-kind Mustang, a military veteran, and the baddest Mustang of all. 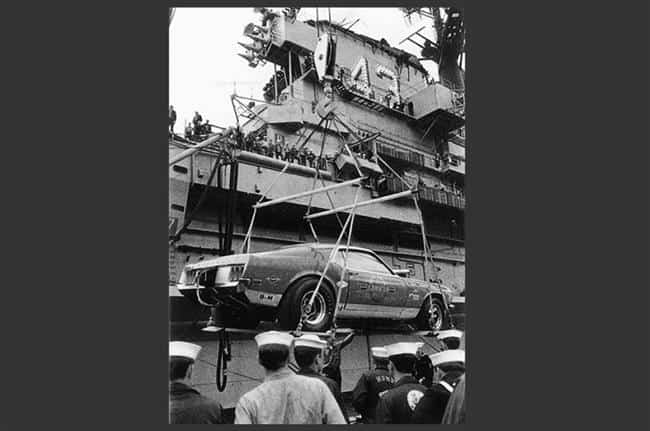 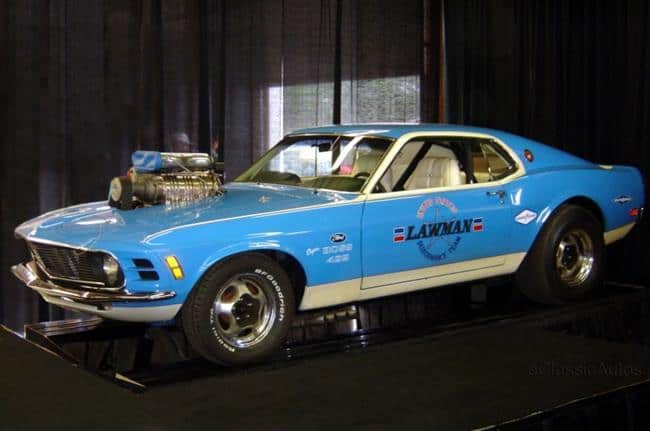 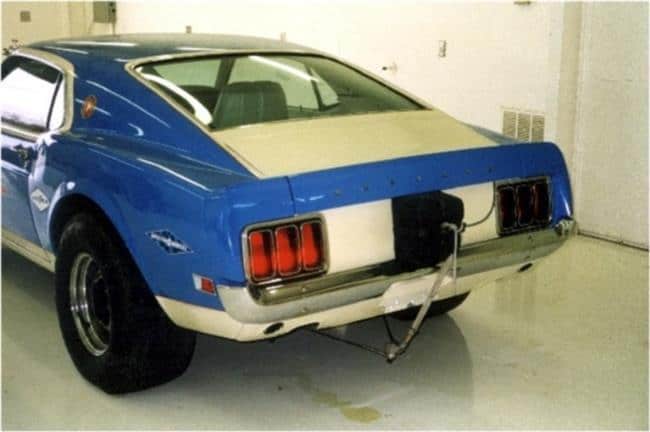 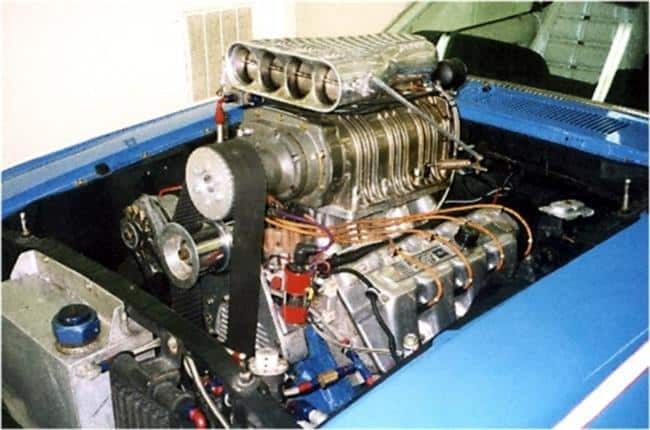 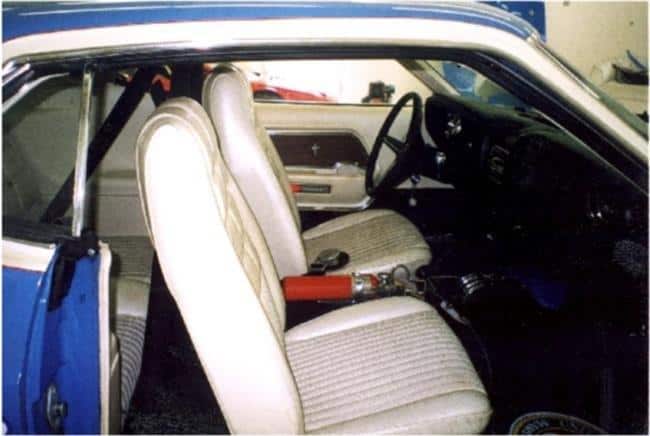